Digest Gluten Chewable was specifically formulated for gluten-sensitive individuals who are trying to follow a gluten-free or gluten-reduced diet. Gluten is abundant in the Western diet in grains and processed foods, and can be present in non-food items such as medication, toothpaste, mouthwash and lipstick. As individuals have less control over their food when travelling, during social visits or at restaurants, it may be difficult to intentionally limit gluten intake. Furthermore, contamination of gluten-free foods may occur during processing, packaging or storage, and through sharing utensils or appliances.

Digest Gluten Chewable features Tolerase® G, a prolyl endopeptidase that has been clinically shown to help break down gluten peptides in the stomach.In one study, Tolerase® G degraded nearly all of the gluten present in the stomach of participants within one hour of administering a liquid low- or high-calorie, gluten-containing meal.

Additionally, this enzyme significantly degraded gluten in the stomach and duodenum of participants after consumption of gluten-containing porridge. Preclinical research has found that Tolerase® G is active at the low-pH range of the stomach, resistant to pepsin degradation and able to degrade the immunogenic peptides of gluten, further supporting its use as an effective enzyme.

Each delicious chewable tablet can be easily incorporated into the diet to help in the digestion of gluten-containing foods.

Recommended Adult Dose: Chew 1 to 2 tablets up to 3 times daily before a gluten containing meal, or as recommended by your healthcare practitioner 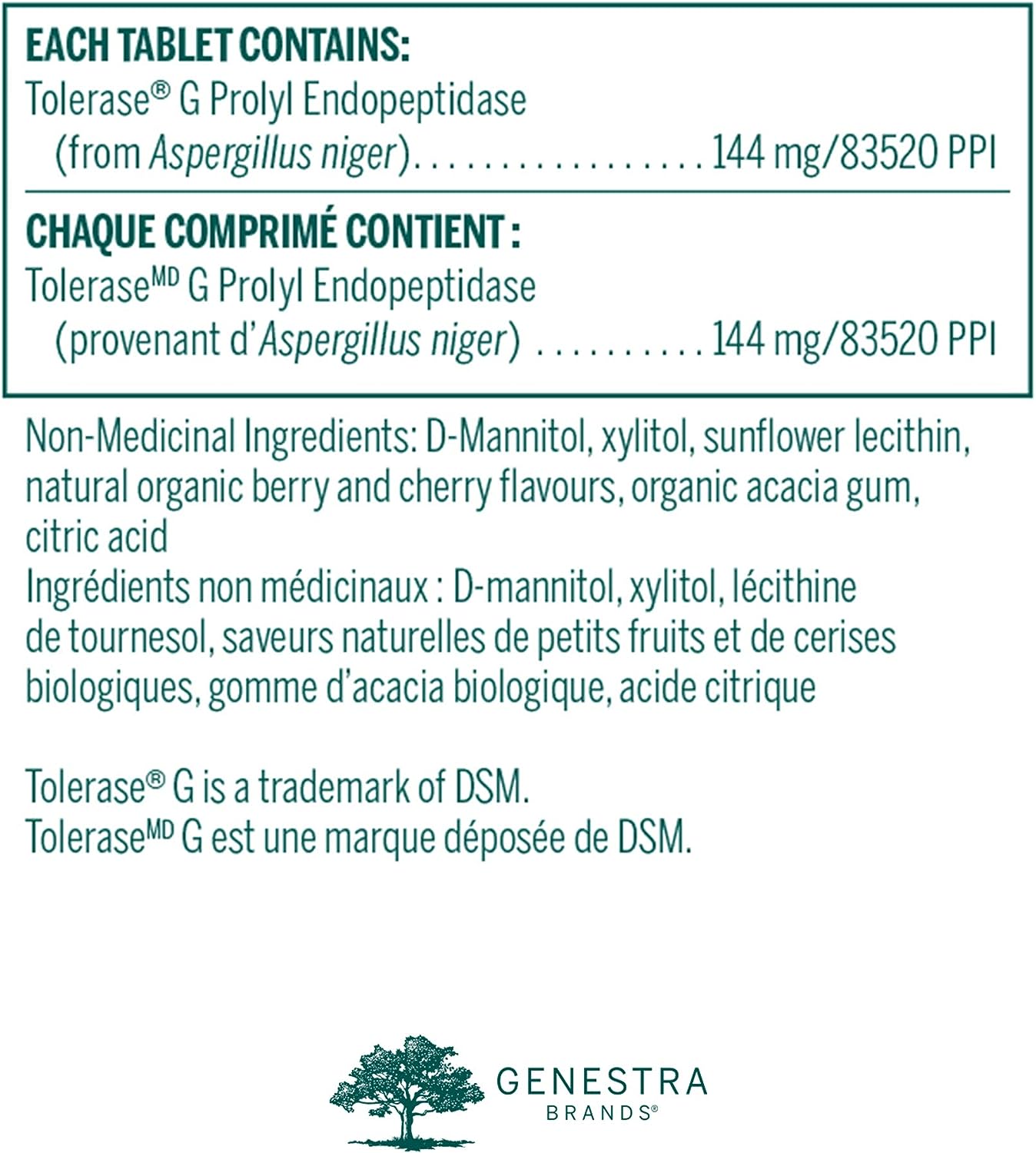 Recommended Adult Dose: Chew 1 to 2 tablets up to 3 times daily before a gluten containing meal, or as recommended by your healthcare practitioner

Description Ingredients Suggested use Sisu Vitamin D 1000 IU   An important factor in the prevention of bone loss in men and women. Vitamin D i...

Description Ingredients Suggested use Sisu Magnesium 250 mg   Magnesium is the second most abundant mineral inside the body’s cells and is esse...

Description Ingredients Suggested use Sisu Ester-C  1000   Vitamin C is a water-soluble antioxidant and one of the best researched nutrients. ...

Great to be able to get Carlson Super Omega 3 on a special from Vitasave! Top quality product and 130 capsules at an excellent price! I rely on Vitasave for quick delivery too!

This company went above and beyond to get my order to me after the address was entered incorrectly. They were also the only company I could find the vitamins I was looking for. Everyone else I normally order was sold out or back ordered. These are the only vitamins my daughter will eat. They are adult but we got the proper dosage from our naturopathic doctor. Who recommended them to us.

I've been using this product since 1997, about 5-6 grams a day. Works wonderful. Reasonable price, speedy delivery.